What Is The Haulage Industry All About? 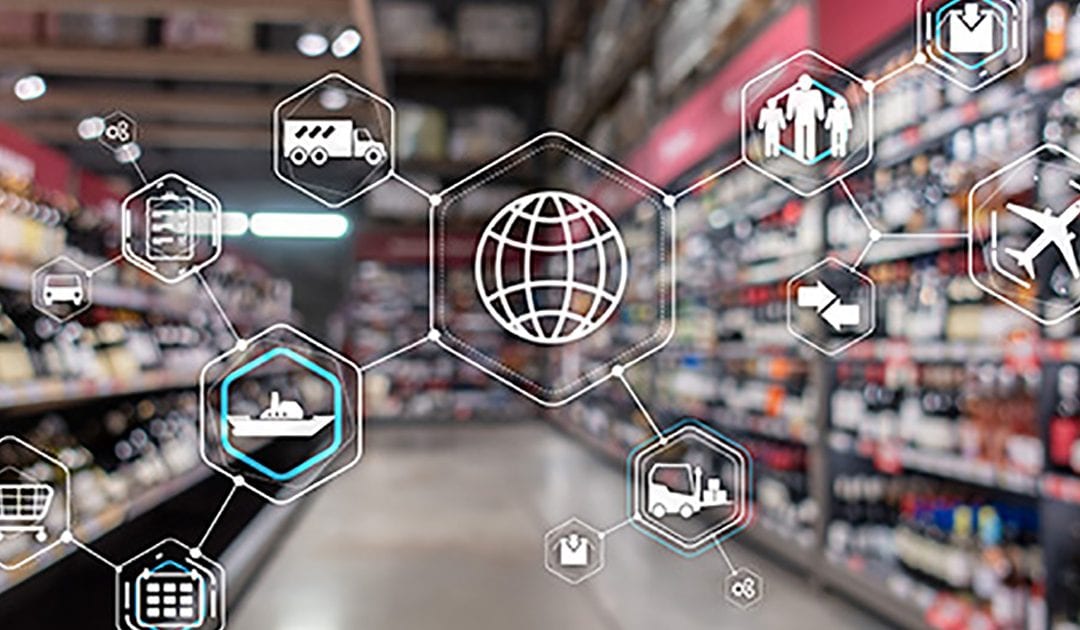 The haulage industry is responsible for the transporting of larger commercial goods, on pallets or in shipping containers, by road or rail.

The haulage industry is a massive national and international network that transports commercial goods from one collection point to one delivery destination. The goods being delivered are larger and heavier than parcels that a courier would deliver. They are distributed in bulk, usually on pallets and are transported in larger vehicles such as HGVs, flat bed trailers, curtain-siders, low loaders and articulated lorries. Haulage companies provide national distribution services to their customers using their network of various locations, hauliers and their fleet of different types of HGVs and trailers.

Haulage is one of the largest and one of the most important industries across the UK today. The haulage industry is heavily regulated, including by VOSA, who enforce regulations to check that the hauliers are respecting their working and driving hours and that the haulage vehicles are roadworthy.

Without the haulage industry, manufacturers’ goods would not be delivered to their destinations and businesses would not be able to operate. The food and agricultural industry would not survive without our network of HGVs and UK supermarkets would be empty. Our supermarkets depend on road haulage to deliver their goods to their regional distribution centres and stores. And we depend on our supermarkets! When you think all of the major supermarket chains have an average of 6000 stores each, all needing regular and frequent deliveries that’s a massive demand on the haulage industry not to mention all the smaller food shops that also need their supplies delivered to them. We take this bulk distribution for granted but imagine if it didn’t happen?

The car manufacturer industry is another example of an industry that would not survive without haulage work. The car manufacturers also rely on the haulage industry to deliver car parts across the country quickly and efficiently and to deliver their finished cars to the dealerships. Car production lines and sales would slow or even stop without the haulage industry doing what it does best.

The haulage industry is one of the UKs largest employers and a major contributor to the UK economy employing millions of people. According to the Road Haulage Association 2.54 million people work in the haulage and logistics industry and 493,600 commercial vehicles over 3.5 tonnes are registered in the UK. Imagine how many billions of goods they are transporting? just in the UK?

This website uses cookies to improve your experience.
We'll assume you're ok with this, but you can opt-out if you wish.

This website uses cookies to improve your experience while you navigate through the website. Out of these cookies, the cookies that are categorized as necessary are stored on your browser as they are essential for the working of basic functionalities of the website. We also use third-party cookies that help us analyze and understand how you use this website. These cookies will be stored in your browser only with your consent. You also have the option to opt-out of these cookies. But opting out of some of these cookies may have an effect on your browsing experience.
Necessary Always Enabled
Necessary cookies are absolutely essential for the website to function properly. This category only includes cookies that ensures basic functionalities and security features of the website. These cookies do not store any personal information.
Non-necessary
Any cookies that may not be particularly necessary for the website to function and is used specifically to collect user personal data via analytics, ads, other embedded contents are termed as non-necessary cookies. It is mandatory to procure user consent prior to running these cookies on your website.
SAVE & ACCEPT